We Are Not All Alone Unhappy

“We Are Not All Alone Unhappy” is a short interactive narrative piece made in Twine which interrogates the idea of the Shakespearean happy ending. It asks players to create a pairing between two characters who received canonically unhappy endings in Shakespeare’s plays. I refer to it as a “Shakespearean sandbox” to convey the sense of plucking the characters from their particular textual grounding and placing them in an ambiguously modern world in which they can all interact. In doing so, it references the events of the plays; the characters still remember betrayal and murder, and have not (necessarily) forgiven those who wronged them. These characters carry their personalities and preoccupations into these meetings, and success or failure in a conversation is determined by (my judgment of) what might fulfill each character’s emotional arc. Failure text hints at what each character is looking for, and who might fulfill that; however, some hints are based upon my own imaginative reconstructions of events that do not happen in Shakespeare’s texts. 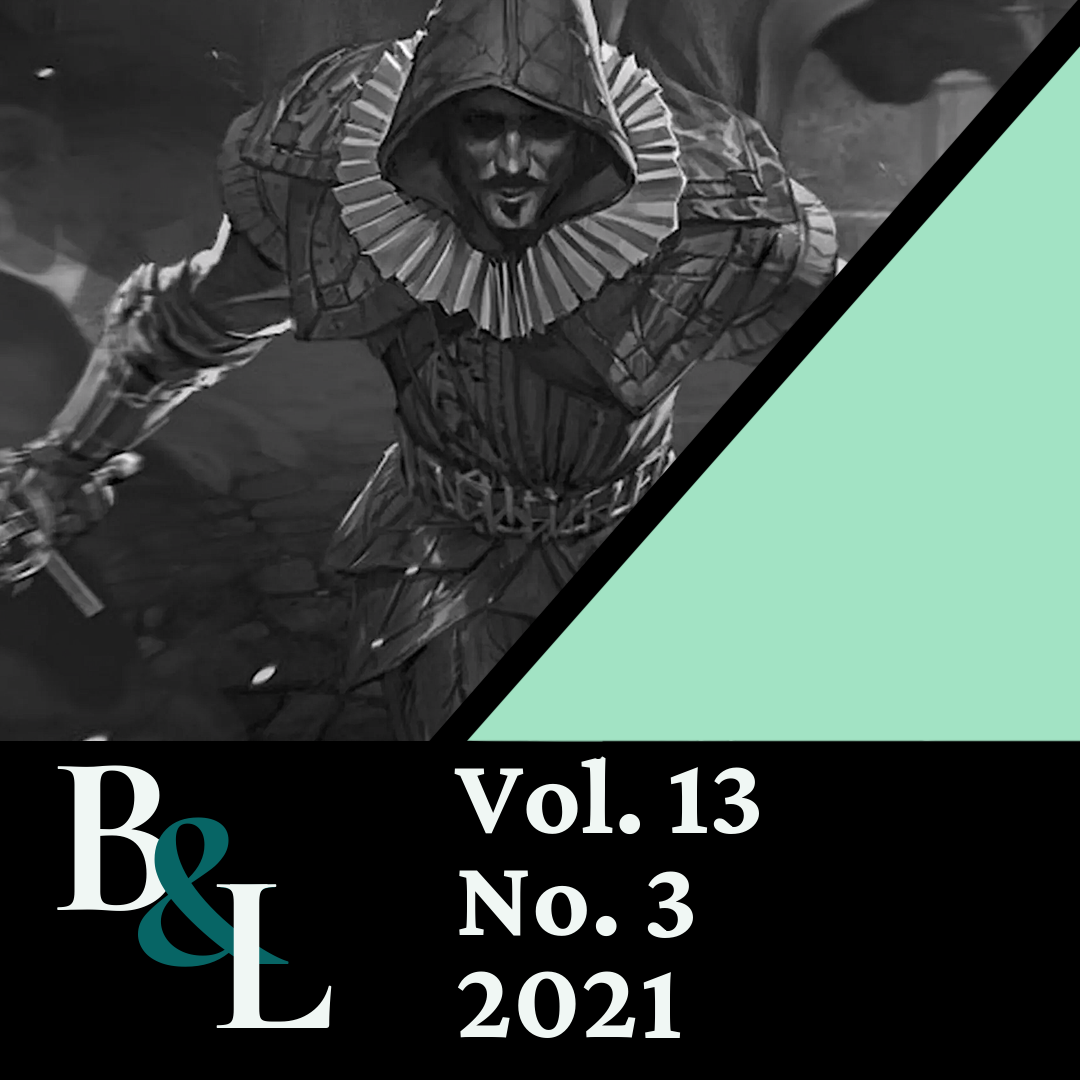