Commonplaces have always been part of the rhetorical tradition—Aristotle, Cicero, and others discuss their natures and uses—but both the rhetorical form and the practice of commonplacing was particularly characteristic of the English early modern period. In the late sixteenth century, commonplaces were new, fresh, captured only with considerable effort, and worthy of cataloging, repeating, and using in serious social and political situations. In the era of New Media and Web 2.0, Shakespearean commonplaces have gained renewed traction—in part because of Shakespeare’s celebrity status and public domain status, but also because of the rise of remix culture and internet memes and what Henry Jenkins, Sam Ford, and Joshua Green have called the “spreadability” of New Media (Jenkins 2013). This essay looks at the rhetorical commonplace, then and now, and while analyzing the different conditions under which commonplaces are created and disseminated in the two cultural moments, also takes a look at contemporary disdain for the supposed shallowness of commonplace thinking.

The late Christy Desmet co-founded Borrowers and Lenders with Sujata Iyengar in 2005. She was Meigs Professor of English at the University of Georgia, author of Reading Shakespeare’s Characters (1992) and editor (with Robert Sawyer) of Shakespeare and Appropriation (1999) and Harold Bloom’s Shakespeare (2001) and, most recently (with Natalie Roper and Jim Casey), of Shakespeare/Not Shakespeare (2018). She died in July 2018 after a short illness. 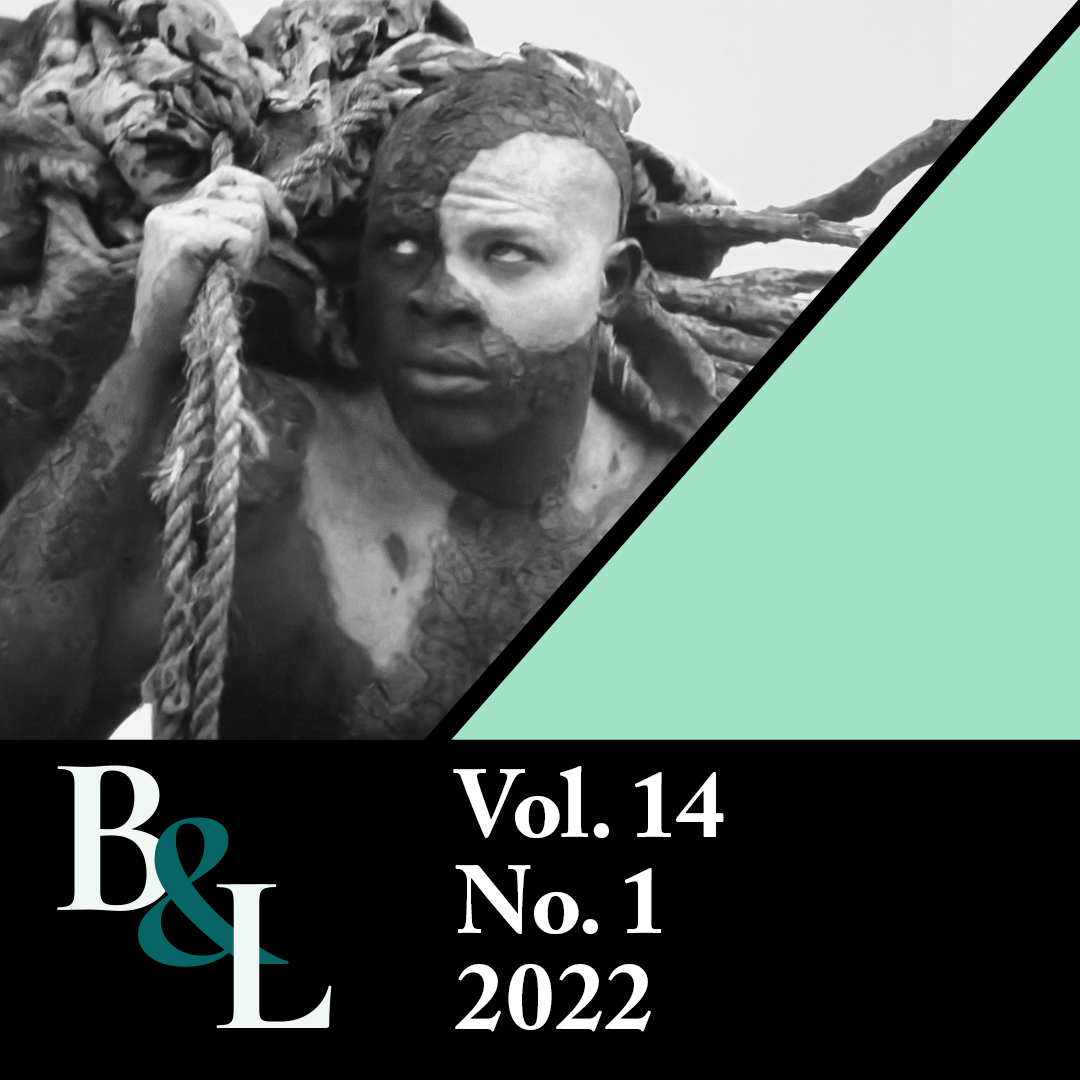